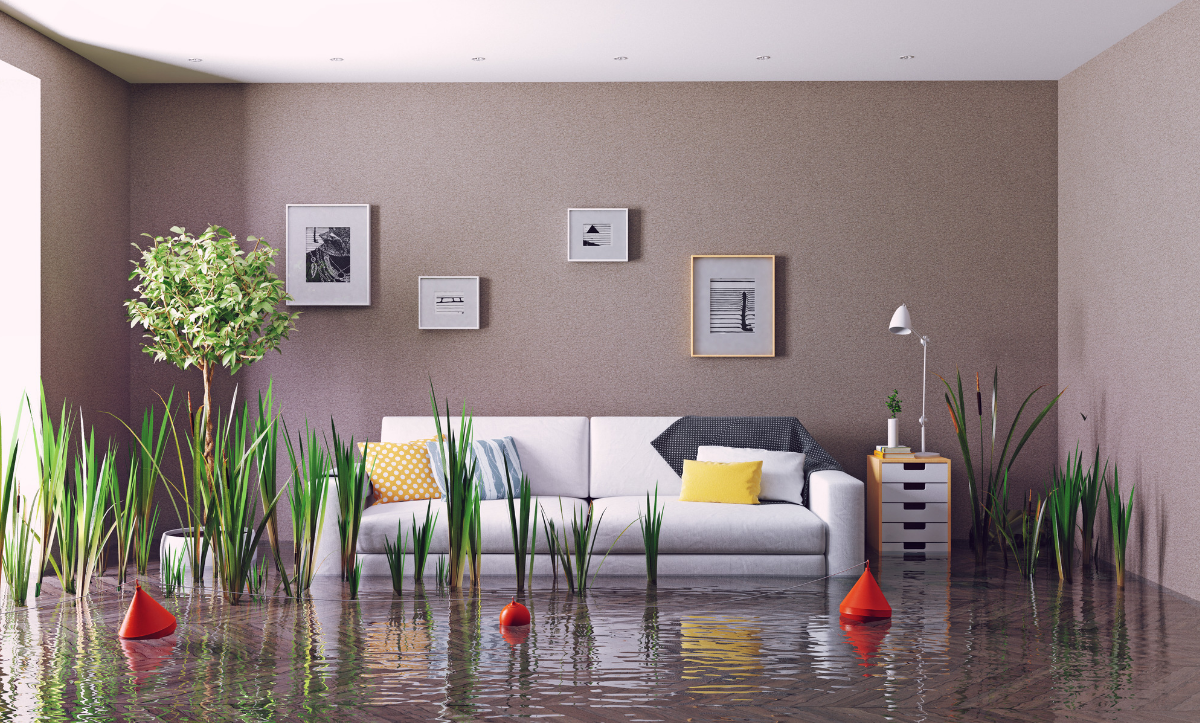 Many strata owners do not know they may be personally liable to reimburse their strata corporation for its insurance deductible, the portion of the loss the insured must pay in an insurance claim, which can be many thousands of dollars. The British Columbia Law Institute’s formidable committee of strata experts (the “Committee”) recently recommended changes to the Strata Property Act, which would require most owners to insure themselves against this liability.1 The Committee observed,2

Many strata corporations have seen their deductibles, particularly for damage caused by water ingress, rise significantly. An owner who isn’t adequately insured against this risk could face a crippling liability.

Background
The Strata Property Act requires a strata corporation to carry property insurance over, “(a) common property, (b) common assets, (c) buildings shown on the strata plan, and (d) fixtures built or installed on a strata lot, if the fixtures are built or installed by the owner developer as part of the original construction on the strata lot.”3 A strata corporation must also carry liability insurance against claims for injury or damage to the person or property of a third party caused by an accident or negligence.4 Each year, a strata corporation must review its insurance needs and report on its insurance coverage at the annual general meeting.5

What if the cause of the strata corporation’s insurance claim is an owner’s mishap?6 Even though the deductible is a common expense, the Strata Property Act permits the strata corporation to sue that owner to recover its deductible if the, “owner is responsible for the loss or damage” in question.7 The Act sets a low threshold, making the owner responsible for the deductible if they are the primary cause, or answerable for, the mishap.8 There is no need to prove negligence, being the failure to meet a particular standard of care. In one case, an owner’s plugged toilet caused water to back-up and escape into suites below, producing approximately $50,000 in damage. The strata corporation claimed against its insurance policy for the repairs, charging back the $10,000 deductible to the owner. The court confirmed the owner’s liability for the deductible. Since the water came from a toilet in the owner’s strata lot, he was responsible; there was no need to prove him negligent.9

Pending these changes, a REALTOR® acting for a strata buyer is wise to warn the client about this liability. It’s also prudent to ask about the strata corporation’s deductibles and check the bylaws for any provision affecting this risk. A careful buyer agent will warn their client to purchase property insurance to protect the buyer against liability for the strata corporation’s deductible. 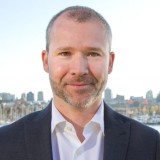 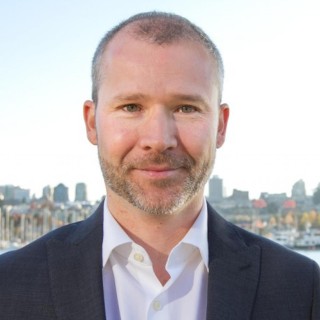 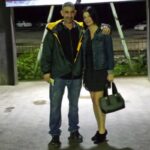 Brendan worked on the sale of my mother’s home with great skill and conviction. When I was ready to buy my first home in Cranbrook B.C. he took the time out of his busy schedule… Read more “Excellent job!” 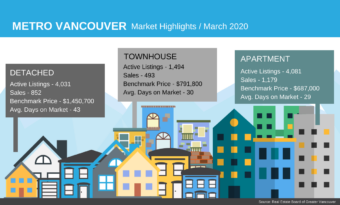 VANCOUVER, BC – April 2, 2020 – Metro Vancouver’s* housing market saw steady home buyer demand to begin March and a levelling off of activity as the … END_OF_DOCUMENT_TOKEN_TO_BE_REPLACED 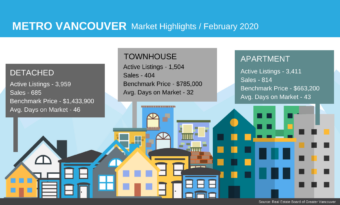 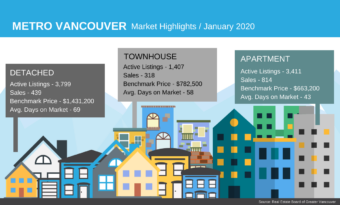 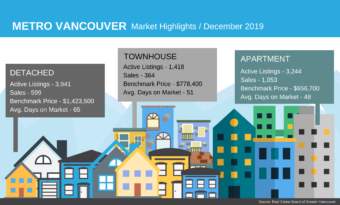 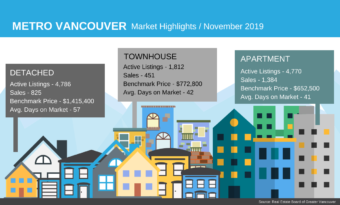 VANCOUVER, BC – December 3, 2019 – After a quieter first half of 2019, home buyer activity has returned to more historically typical levels in Metro … END_OF_DOCUMENT_TOKEN_TO_BE_REPLACED 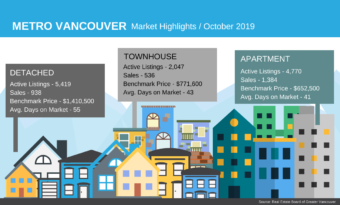 VANCOUVER, BC – November 4, 2019 – The Metro Vancouver* housing market is experiencing a fall pickup in home sale activity. The Real Estate Board … END_OF_DOCUMENT_TOKEN_TO_BE_REPLACED

Managed to get a round in before the closures😎

Thank you Sedins what an amazing career you both h

Fall in #vancity love this town!!

Loving this fall weather in #vancity #604

Cherries a barrel of wine and a tractor...what cou

A night at the symphony #vso #vancity #realtor

Found my ideal job! Rates may change based on tim

My secret beach...ok not so secret! Pass the wine

Stay in the loop